â€œGuaizhou winds one year a year, from the spring to the winter.â€ Jiuquan City, Gansu Province, a western city known for its flying art and space science and technology, is also a wind energy treasure house: its territory in Guazhou, Yumen has a â€œworld windâ€. It is said that the total reserves of wind resources are 200 million kilowatts, and the amount of technological development can reach 50 million kilowatts or more. China's first 10 million kilowatt-class wind power base was built here.

Out of Jiuquan City, all the way to the west, on the road to the wind farm, a row of white fans flashing dazzling light, dancing in the wind. From the ridiculous Gobi to the â€œwhite forestâ€ that cannot be seen at the end, Jiuquan Wind Power Baseâ€™s breeding process is bitter and sweet. In the mid-1990s, Gansu Province introduced four wind turbines with a capacity of 300 kW from Denmark and built the first demonstration wind farm in the province. "At that time, from the installation to the operation, Danish engineers and workers were asked to build it." The comrade of the Jiuquan Energy Office told the reporter.

The promulgation and implementation of China's "Renewable Energy Law" in 2006 brought Jiuquan a historic opportunity. In accordance with the strategic concept of â€œBuilding the Hexi Wind Power Corridor and Building the Three Gorges on the West of the Riverâ€, Jiuquan City vigorously pushed forward the construction of Jiuquan wind power base with a capacity of 10 million kilowatts. The total installed capacity in 2009 was 3.3 times of the previous 12 years. The China Energy Conservation Corporation had completed the task of lifting 200,000 kilowatts of wind turbines in less than three months. On average, two wind turbines were hoisted every three days. CNOOC New Energy Yumen Wind Power Co., Ltd. organized three "Iron Man" commando squads to slog at the construction site, "I would rather leave a layer of skin and not mistakenly work for one day." Five fans were built on a day basis and six fans were hoisted one day. Jiuquan completed the first phase project in just over a year.

Large-scale wind power development has led to a significant reduction in production costs. From the first four wind turbines with a single capacity of 300 kilowatts to 32 wind farms, 3737 sets of fans have been installed on large-scale bases, and Jiuquan 10 million kilowatt-class wind power bases have experienced Several years of construction have been carried out, achieving a leap-forward transformation from pilot demonstration to large-scale construction and from small- to large-scale MW wind turbines.

In the construction of power grids, the first-phase project will only take eight months to complete the 750-kilovolt power transmission and transformation project planned to be completed in two years, creating the largest scale of projects in the history of power grid development, longest transmission lines, worst construction environment, and system commissioning. The most complicated "Four of the Most" has created a world of high-capacity, high-load, long-distance power transmission.

In terms of production costs, with the rapid construction of the base, investment in the development of per kilowatt of wind power has dropped from about 8,000 yuan in 2008 to about 6,500 yuan now, which is equivalent to building a 100,000 kilowatt wind farm, which can save 150 million yuan in capital. .

In the industrial clustering, the Jiuquan New Energy Equipment Manufacturing Industrial Park, the country's largest wind power equipment manufacturing and production base, has strictly entered the threshold, and has taken the lead in promoting the construction of large-scale domestic wind turbine demonstration projects. Currently, 35 new energy equipment manufacturing enterprises that have settled in the park are listed. There are 18 companies and 10 central enterprises, forming a production capacity of 3 million kilowatts of fans and blades in various specifications.

At present, we must do everything possible to solve the problem of power transmission and consumption. In 2010, the accumulated power generation capacity of wind power equipment manufacturing industry in Jiuquan reached 6.2 billion kWh, equivalent to saving 2.17 million tons of standard coal and reducing carbon dioxide emissions by 5.78 million tons. In the same year, the added value of wind power industry in Jiuquan City was 6.005 billion yuan, absorbing more than 8,000 jobs and contributing 37.69% to the economic growth. Driven by the wind power industry, the total production value of Jiuquan City during the â€œEleventh Five-Year Planâ€ period reached 40.5 billion yuan, investment in fixed assets reached 43.86 billion yuan, and the industrial added value reached 17.3 billion yuan. The rapid increase in economic strength has driven Jiuquan City to do practical things such as employment, medical care, and school attendance. Great changes have taken place in the urban and rural areas.

â€œAfter the 10 million kilowatts of wind power base is built, it will be able to reduce carbon dioxide emissions by 14 million tons in accordance with the annual power generation capacity of 2,300 hours,â€ said Li Jianhua, deputy governor of Gansu Province and former party secretary of Jiuquan City.

According to Liu Weiping, governor of Gansu Province, during the â€œTwelfth Five-Year Planâ€ period, Gansu Province plans to fully complete the construction of 8 million kilowatt wind farms in Jiuquan Wind Power Phase II and strive to build 10 million kilowatts of wind power bases in the mid-12th Five-Year Plan period. The most pressing task at present is to speed up the construction of the second phase of the wind power base; solve the problems of power transmission and consumption by all means; actively cultivate industrial clusters and strive to build a new energy industrial park with strong competitiveness. (Reporter Lin Zhibo Yinyan) 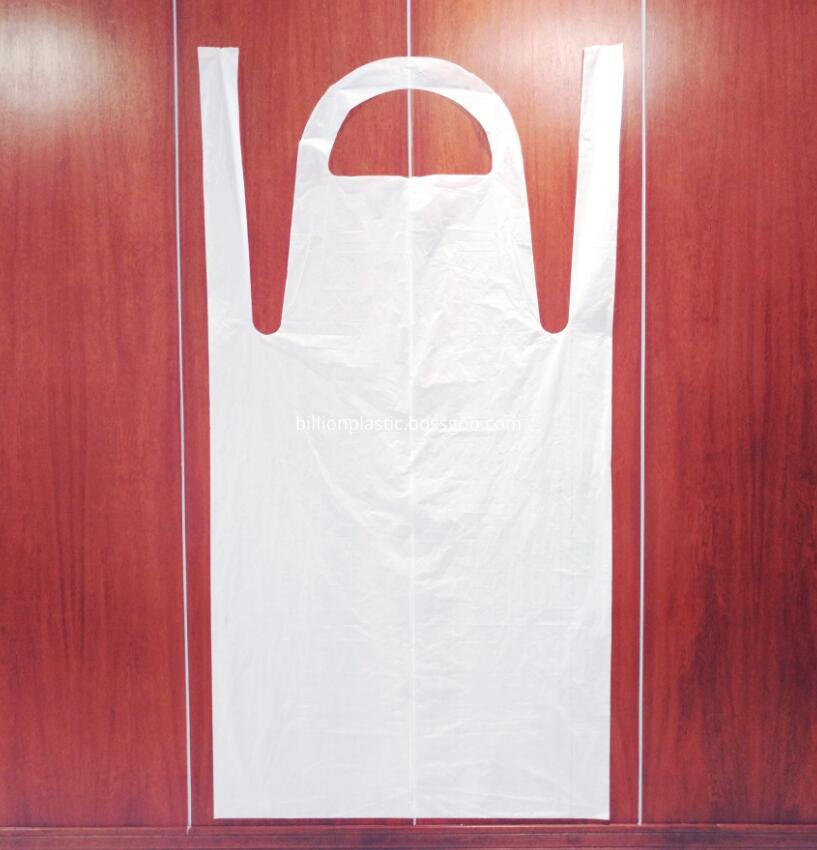